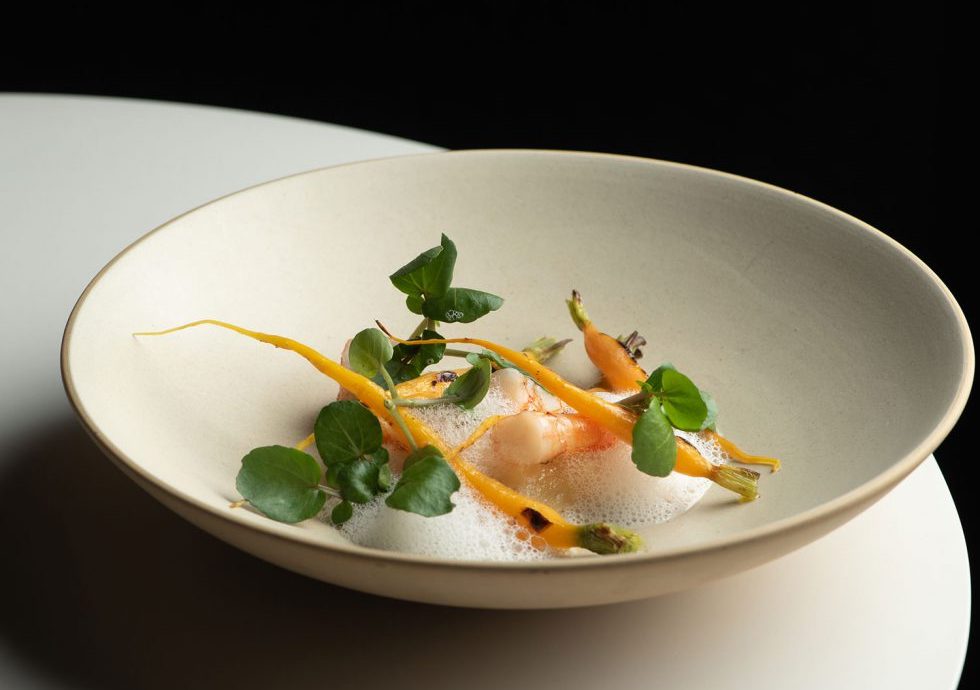 January River or the city we know as Rio de Janeiro is not a hidden gem, but it is nevertheless a treasure trove for those who know how to appreciate it.

Unlike any other city, Rio is the type of host that comes and greets you with its larger-than-life charm even long before the touchdown – that if you are lucky to land at the Rio de Janeiro Airport RJ Santos Dumont located on Guanabara Bay which is adjacent to downtown and is hugged by landmarks like the Sugarloaf Mountain, Rio–Niterói Bridge and with a closer look, you could also see Christ the Redeemer from afar blessing and welcoming you in awe.

With a nickname “Marvellous City,” Rio truly has some of the most marvellous landmarks that back its name – think breathtaking mountainscapes and hills studded with neighbourhoods and favelas, all set by the South Atlantic Ocean, world-famous beaches of Ipanema and Copacabana and last but not least, Christ the Redeemer, which is listed as one of the New Seven Wonders of the world.

Apart from the top attractions, another thing worth mentioning is the rich culinary scene. Rio de Janeiro is a city made for foodies thanks to its repertoire of restaurants, bars and cafes with all types of cuisine offerings. Here’s our list of top-notch spots to wine and dine in the city that should be included in your #RadarList the next time you’re there.

Confeitaria Colombo to us is an equivalent of MoMA, NYC; the ancient coffeehouse is a culinary museum you need to visit for delectable slash ravishing edible arts. Opened in 1894, the coffeehouse has been one of Rio’s landmarks and it is celebrated for its picturesque European setting inspired by the Belle Époque period, the old-world service as well as for its offerings of both Brazilian and European delicacies that include everything from coxinha, feijoada, risotto to ravioli and European sweet treats like lemon tarts and mille-feuille. Although it is known as a cafe, Confeitaria Colombo is pretty much part-coffeehouse, part-restaurant with substantial bites and sweets for you to enjoy at any time of the day.

Ranked as No.35 on Latin America’s 50 Best Restaurants 2019, Olympe by Brazilian-French Chef Thomas Troisgros is where haute-cuisine weaves together with humble local produce; his food is a marriage of French techniques and native ingredients of Brazil which explains why he’s one of the crucial figures behind modern Brazilian cuisine.

Nestled on a hilltop of Santa Teresa overlooking the city of Rio, Aprazível set among lush greens is a perfect date-night spot simply because A) the view is breathtaking especially during nighttide when every household is studded with lights, it looks almost like millions of fireflies are gathering all at once right in front of you and B) the venue makes fine Brazilian fare with an impressive list of wine and sundowners.

Rio’s coastal taste is at its best here at Oteque. Ranked as No.12 on Latin America’s 50 Best Restaurants 2020, the restaurant by Chef Alberto Landgraf puts the abundance of Rio’s sea in the limelight; his culinary creations highlight catches of the day which come straight (and alive) from the sea to your plate. It just couldn’t get any fresher than this.

Another one on Latin America’s 50 Best Restaurants 2020, Lasai (No.21) by Chef Rafa Costa e Silva and his wife Malena Cardiel commits to serving up farm-to-fork, vegetable-focused contemporary dishes crafted with produce grown in their own gardens. Their tasting menu is a door to discovery of what Rio de Janeiro’s culinary scene has to offer, and more.