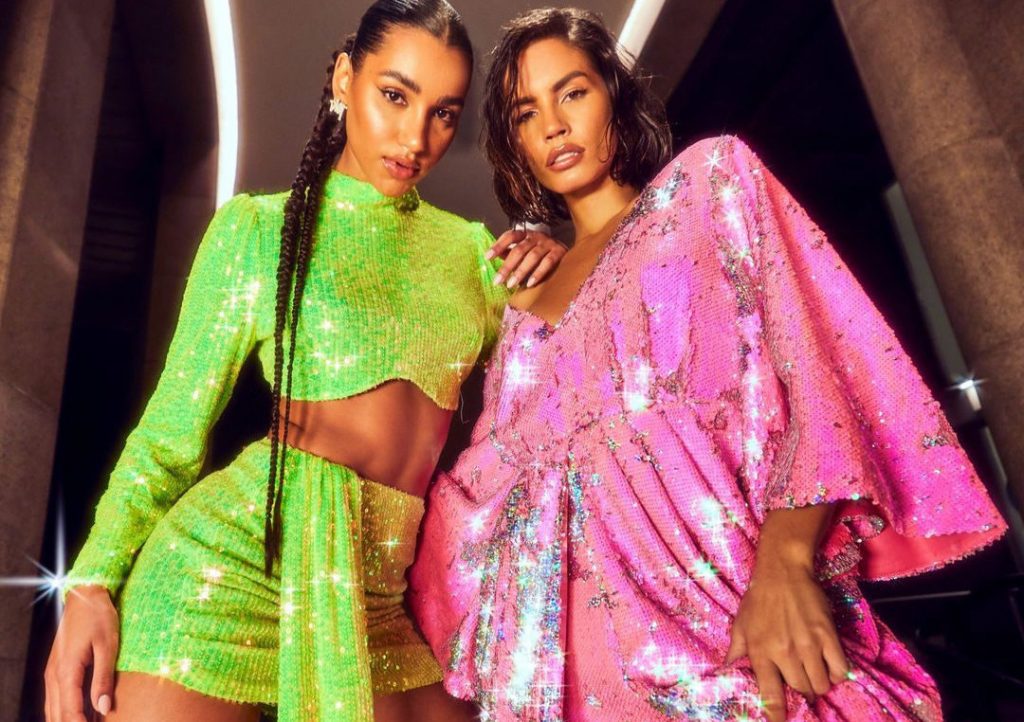 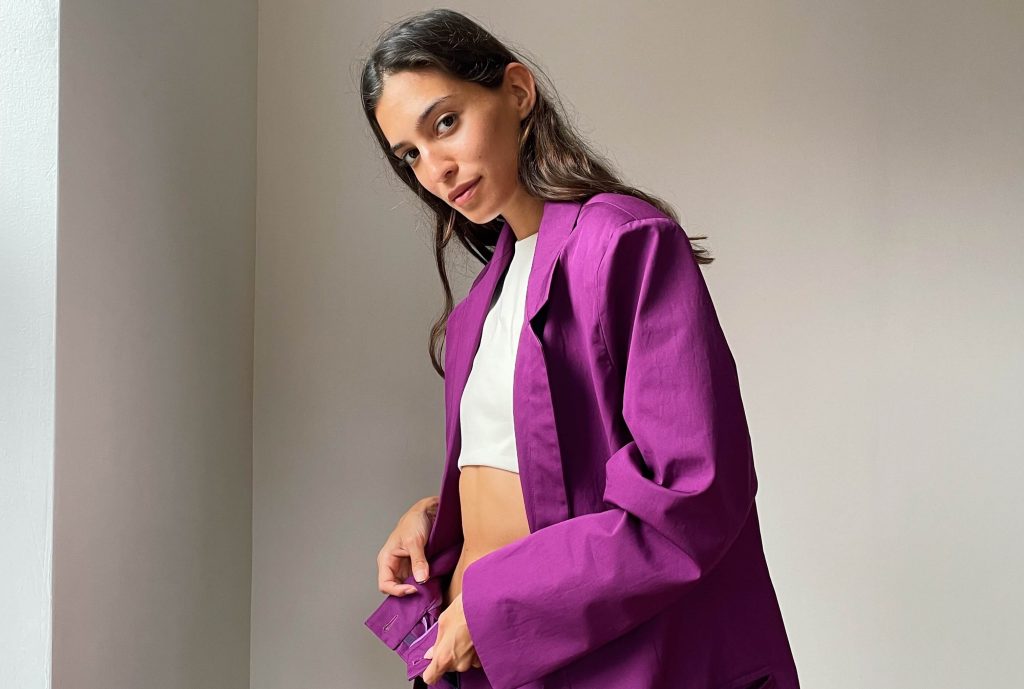 If Covid 19 has taught us anything, it should be that the nature always wins. The more we fight and consume her, the harder she can hit back at us to the point of crippling nations. While sustainability and rising concern of man’s impact on the environment are not new concepts, fashion industry, which has Photo credit: Robert Keane via Unsplash Every once in a while, even the most creative person gets stuck in the creative block. Like falling down the rabbit hole, sometimes it could take hours, days or worst, weeks, to climb out of the creative ruts.  But if you ask us, a remedy to a creative-block sickness 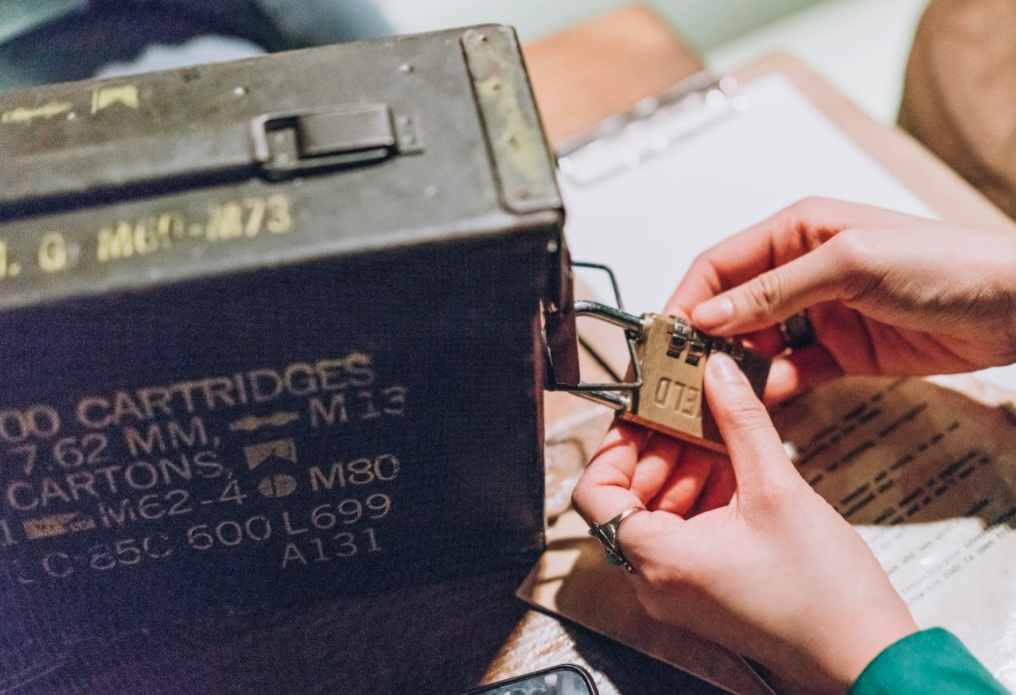 I’ve been jetting in and out of London for a couple of years now and the city has become a second home to me. However, despite spending a lot of time there, I never fail to find something new to do in the city, one of which is its ever-growing bar scene.  At The Bletchley, 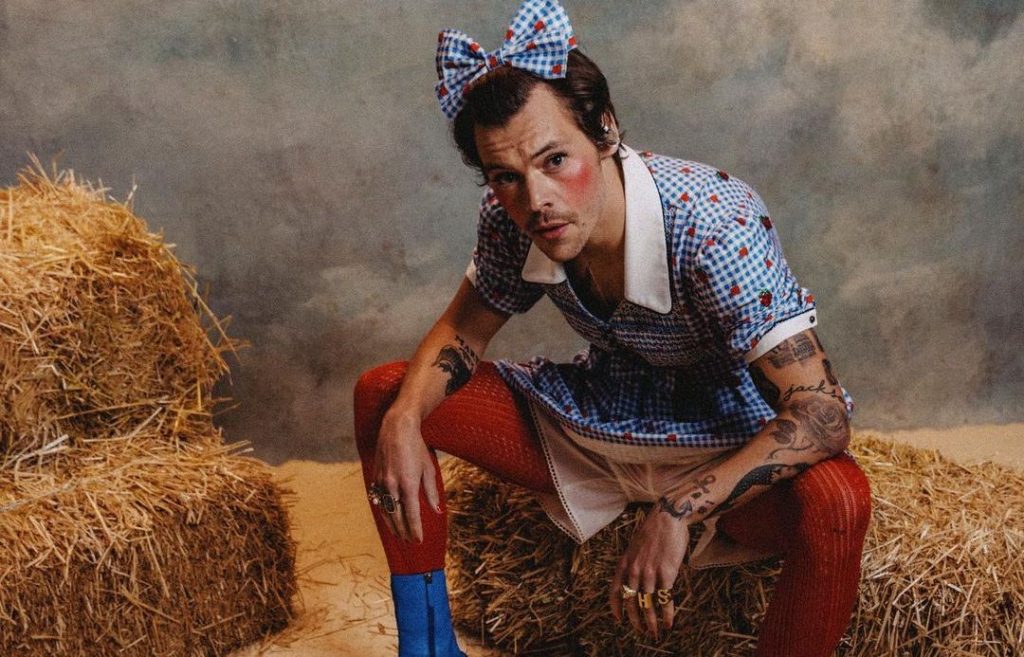 Photo credit: Instagram/harrystyles, anthonypham Let's "creep" it real; Halloween is the best excuse to live your fantasy and get dressed up however you please – some show up in traditional spooky costumes and some in sexy attires – it's a clothing choice at your pleasure, really.  And although Covid-19 is still haunting us daily, the 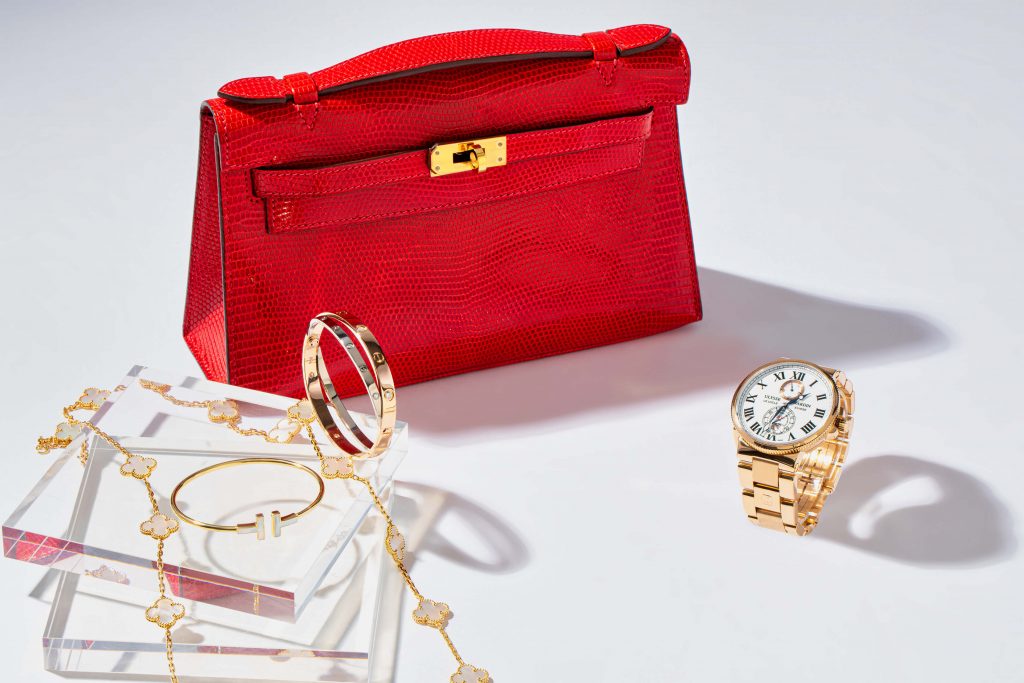 Photo credit: myGemma Nothing gets us more thrilled about the coming of November than the release of an anticipated thriller of 2021, House of Gucci, which will be aired on 24 November.  Although the romance-turned-crime film documenting the true story of Patrizia Reggiani and Maurizio Gucci (grandson of Guccio Gucci and a former head of Photo credit: Kadimah Home of world-famous entertainment business and gorgeous actors and actresses, the City of Angels is unquestionably the birthplace of trendsetting fashion, a source of style inspiration for people across the world.  So there's no wonder that some of the world's celebrated fashion brands would originate here in LA. For fashion aficionados looking Photo credit: The Slate There's no denying; the uniquely-designed, tin mining-inspired hotel in Phuket, The Slate, deserves a golden spot in your must-visit luxury design hotel collection in Thailand, having been designed by the famed American architect slash interior designer, Bill Bensley whose work is behind renowned properties like Capella Ubud, Rosewood Luang Prabang, Four 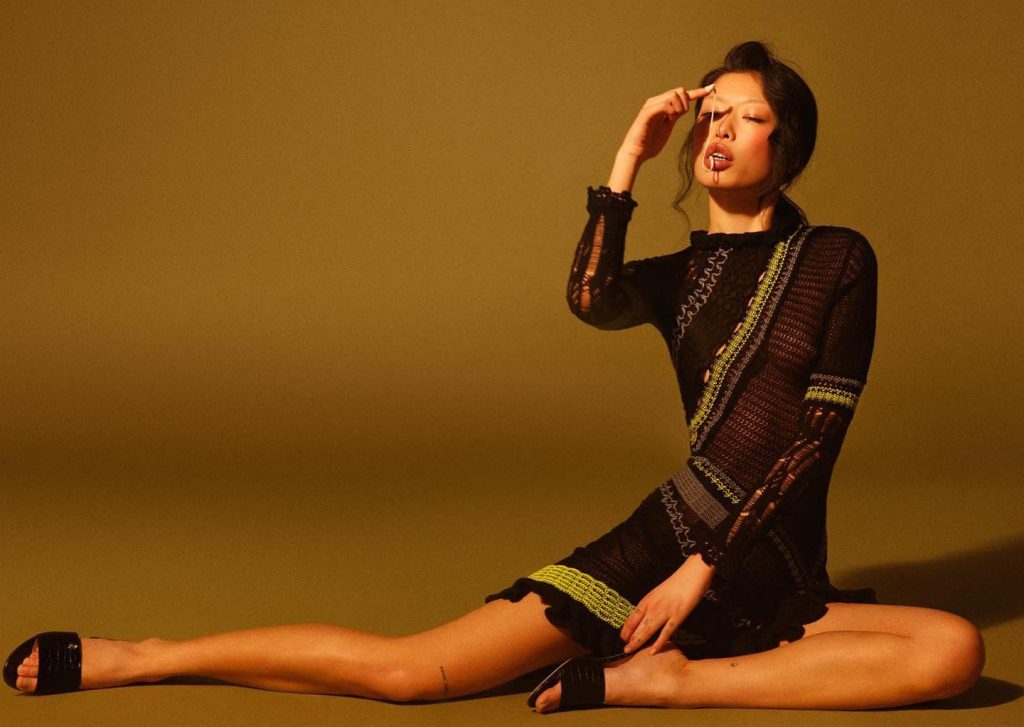 Photo credit: Roberta Einer 2022 is on the horizon and for those who're already looking for ways to stay on top of the fast-moving fashion trend come next year, this is the article for you.  Our roundup of British rising brands anticipated to soon dominate the fashion world is here to help you keep up The most exciting moment for women in politics is the unprecedented democratic victory by U.S. Vice President-elect Kamala Harris, and the world-renowned Carolina Herrera white pantsuit she wore during her first speech to the nation. Her pantsuit is a nod to the Suffragette movement as a pledge to carry the torch for women’s rights during 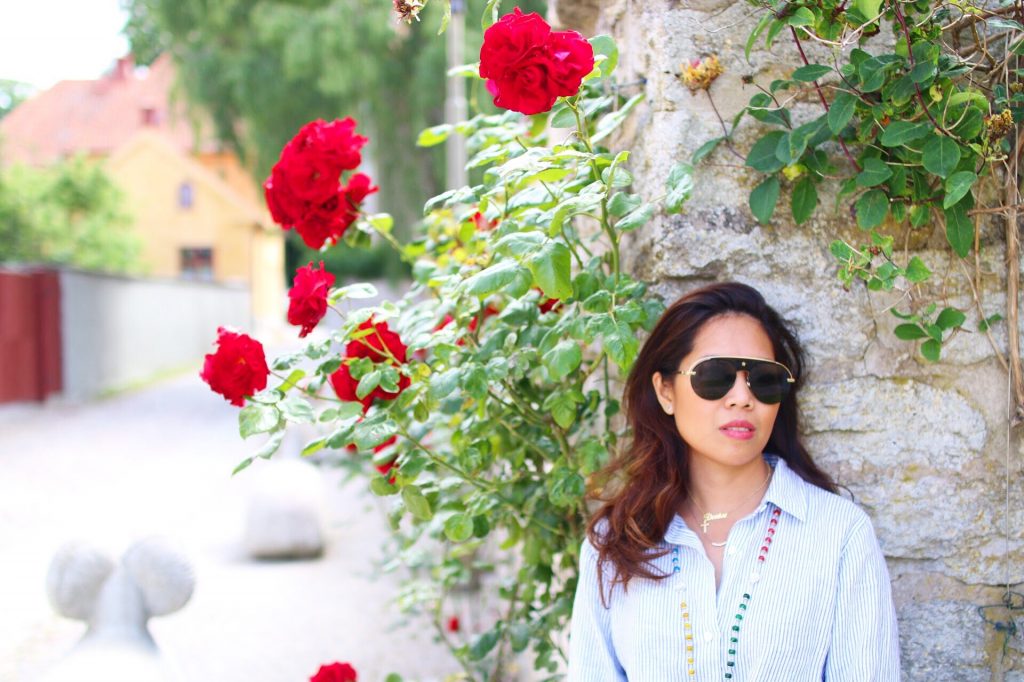 There is something about the light in this magical place, not too warm, not too bright, romantic in a sense, just right to fall in love at first sight. Visby in Gotland has been on our radar for the past three years even before got here. Every local we meet would recommend us to experience

Photo credit: Aspinal of London Sometimes the most simple thing like finding the perfect gift for your other half can really give you a headache.  And especially for ladies who are looking for thoughtful gifts to wow their husbands, boyfriends or even dads and grandpas, the pressure of getting the right gifts can easily be 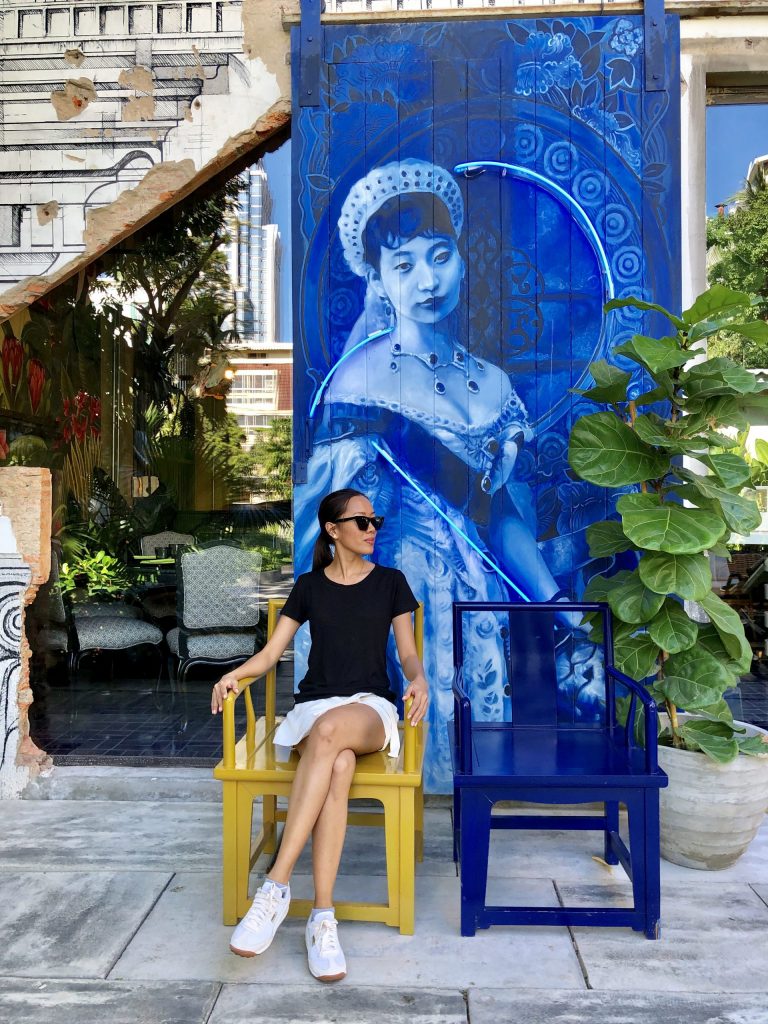 It was the beginning of 2020 when my business partner and I launched a new collection at @fakura clothing line. As we were thrilled to execute other lined-up projects simultaneously, the entire world suddenly shut down due to the unexpected arrival of a global pandemic. I somehow felt shattered, knowing that a lot of planned 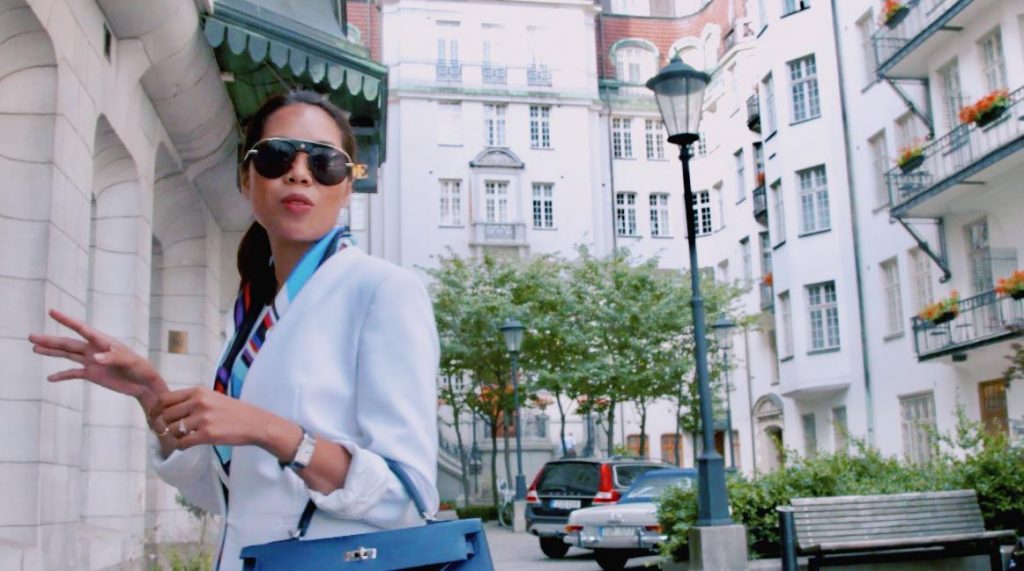 Featured: First Two Episodes: Some time ago, I was lucky to be featured as a Global Filipino entrepreneur abroad by Lifestyle Network TV 24x 24, a part of the TFC channel. There are 8 episodes that aired weekly that have some of the noteworthy Fakuras favorites that should be on your Radar when visiting Stockholm. 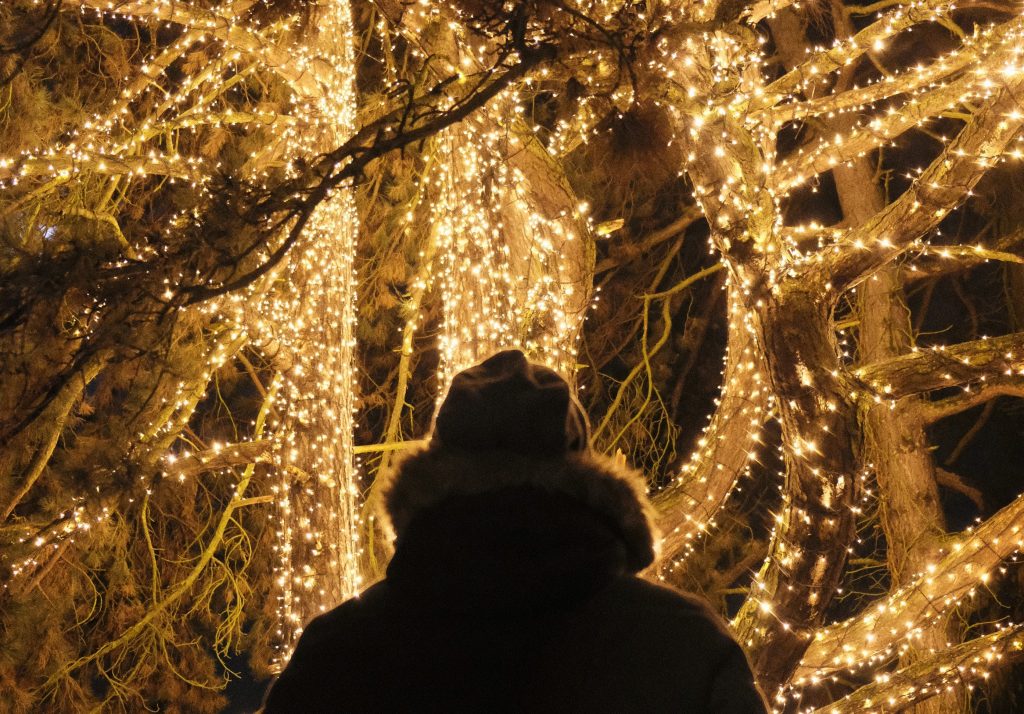 Photo credit: Maria Brauer via Unsplash Nothing says Christmas like Christmas trees, golden-brown roast turkey and cities blanketed in lights and Christmassy decorations.  Now Japan takes the latter to new heights with their annual Winter Illuminations, enchanting lighting events that roll out in big cities throughout Japan in November and December, with some even stretching